This release brings a new function to create, share and control links to controlled documents that allow downloading a PDF version of the document without the need to log into the system. For enterprise accounts this release will also add more visibility scope improvements on some of the lookup fields

Users will be able to create and share external links to controlled documents. This module is disabled by default but can be enabled on an OU basis. The links can be disabled to revoke the access to the documents. The user can also see when the link was last accessed. 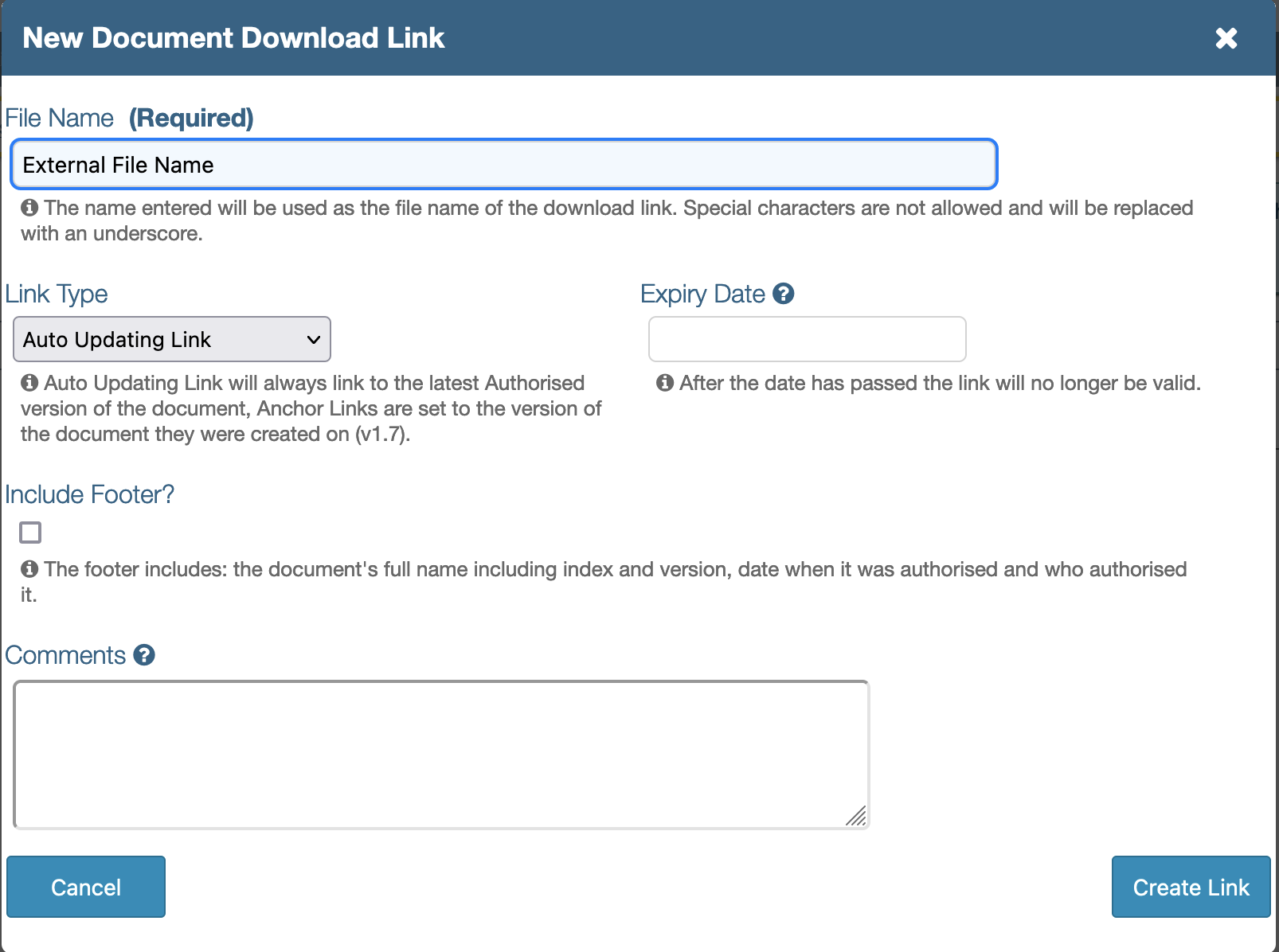 We have added extra permissions which allow controlling access to the new feature once it’s turned on.

Cover pages always recorded what changes were made to them but until now, users didn’t have access to that information.
We have added a standard Changelog tab to show by whom and when the cover page was updated. 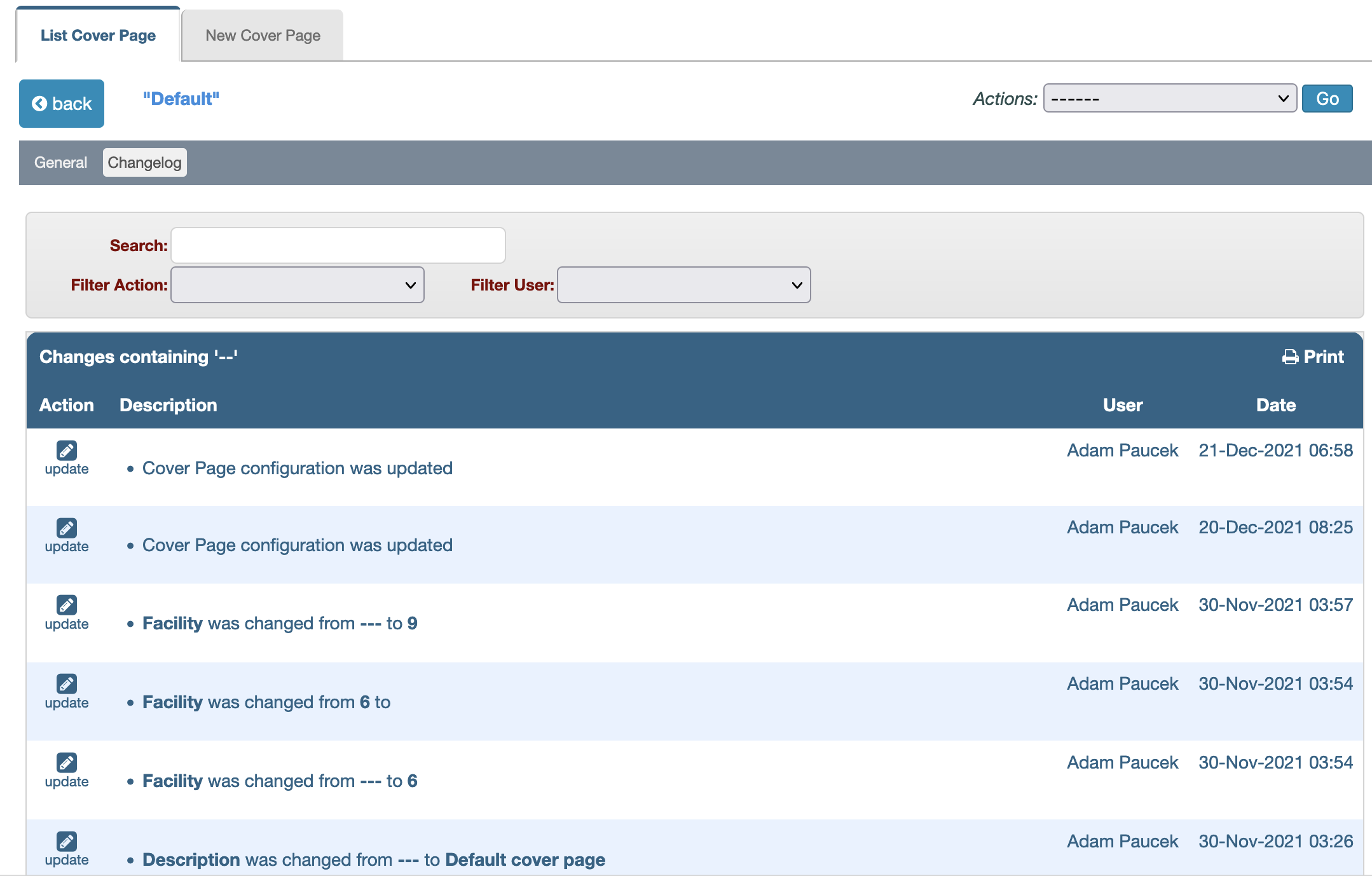 When adding documents in the ‘Document Importer’, the system will limit visibility of any staged documents in the import queue to those documents which have been assigned OUs that the user has permission to access.
In enterprise accounts, if a staged document hasn’t been assigned an OU, it will only be visible to users with access to the same facility of the user who uploaded it. Once a user sets the OU on a document in the import queue, then the document’s OU will determine who can view it.

To help identify which OU the documents have been assigned, we have also added Facility/OU search filters.

When creating custom Roles, the user will be able to select a facility in which the role can be managed.
This will restrict who can edit the role, but it will still be possible to use the role in user groups across all facilities.
The facility field is optional and doesn’t have to be set. 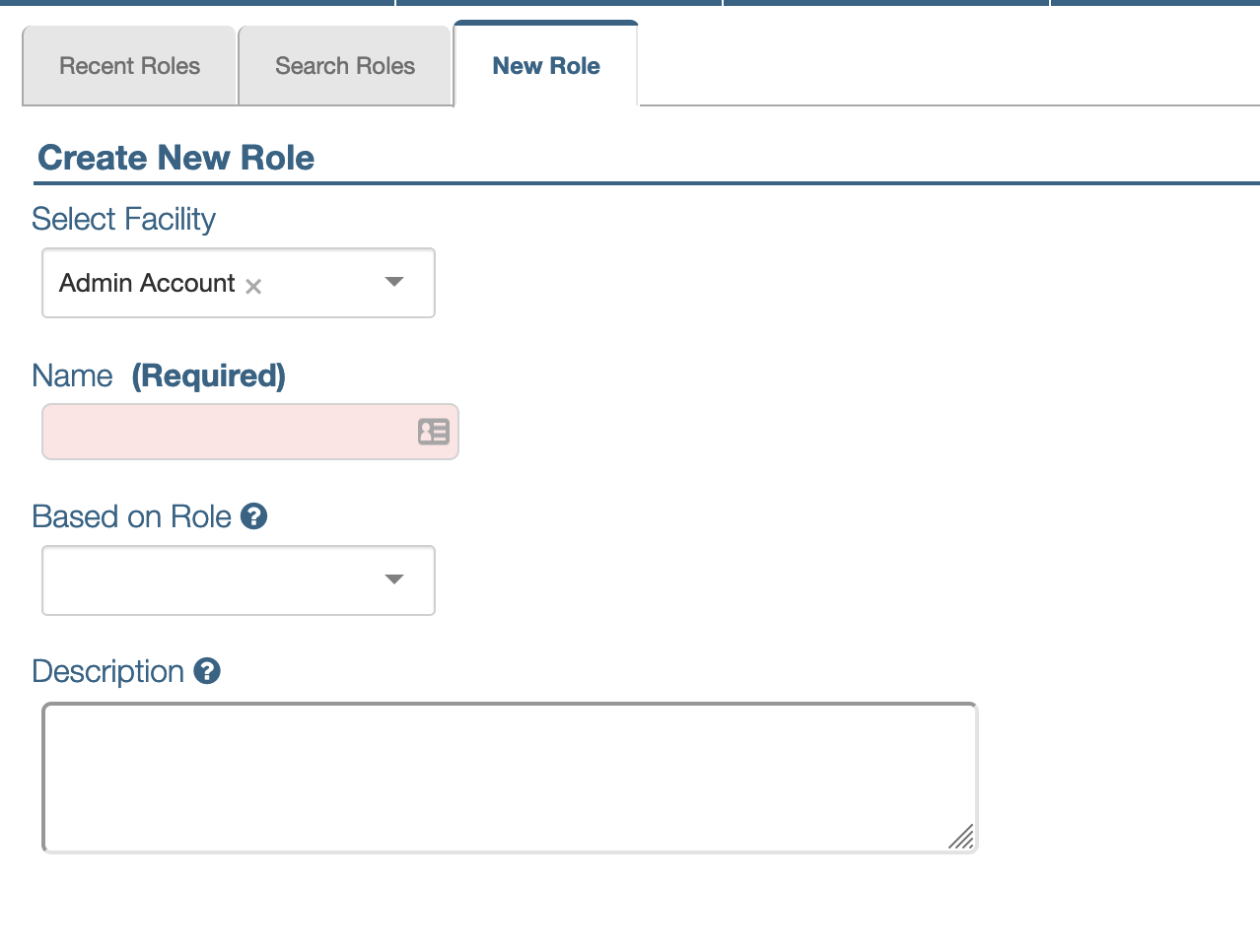 Cover Pages also received an optional facility scope.
When a facility is selected, it will limit who can view and edit the cover page, and in this case, it will also limit its availability to that facility. 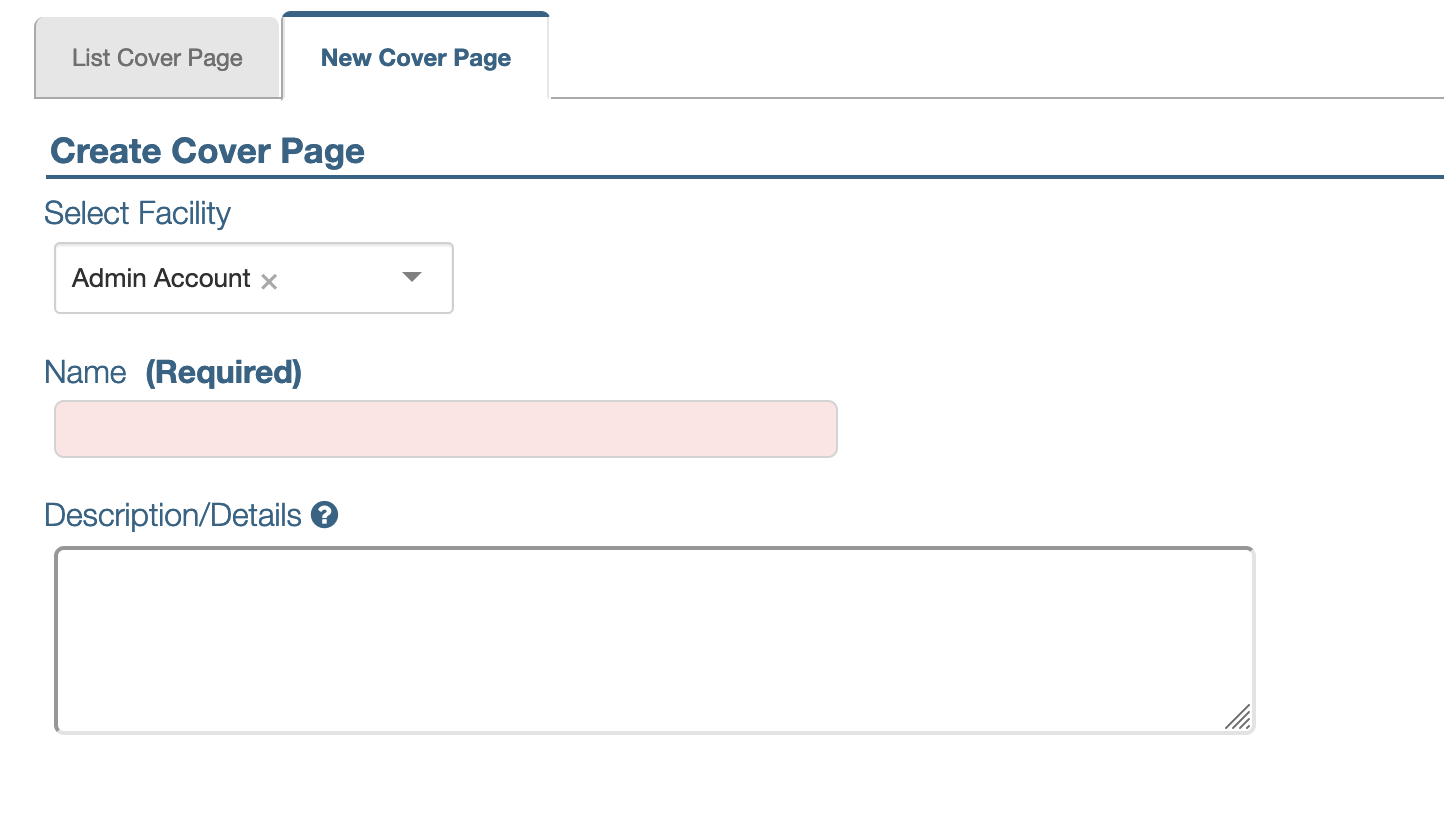 A “Visibility” scope was added to a large number of user configurable lookup fields; it can be used to optionally limit availability of lookup values to selected OUs.

This is the full list off the lookup fields which now include a ‘Visibility’ setting:

We have also included a number of bug fixes and performance improvements to some areas of the system. For more details on the bugs fixed, please see the Changelog in iPassport.